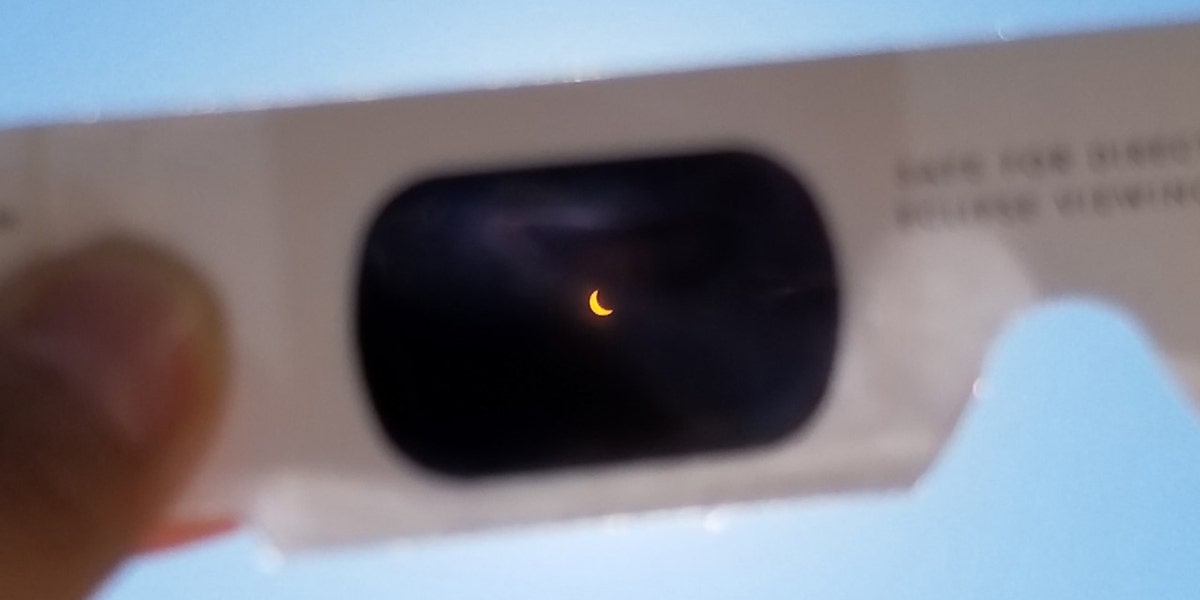 On Aug. 21, 2017, people across the United States were treated to a magnificent solar eclipse. The first eclipse to cross from coast to coast in North America since 1918, the eclipse was witnessed no matter which part of the country you were in. Thankfully, a few of us in the MOVA family were traveling to different cities in the United States and were able to immortalize this special event. Here are a few images of our experiences.

I was in Seattle, where I was able to witness the moon cover 92% of the sun – a near total eclipse! The sky darkened a bit (sort of like viewing the sky through sunglasses) and it got noticeably colder to the point where I almost needed a light jacket. 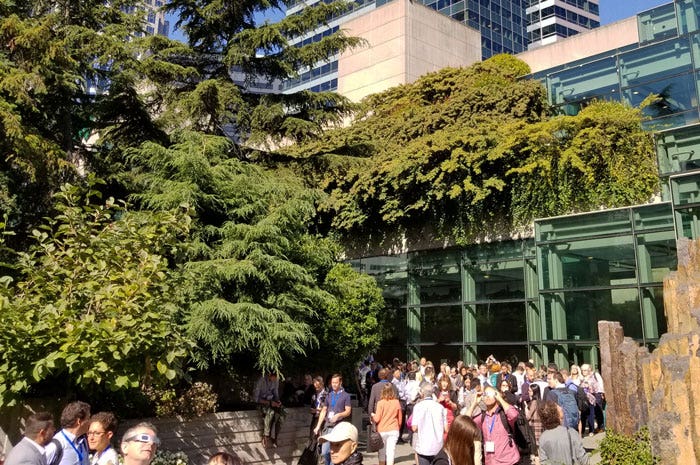 Although it’s hard to see the eclipse, here’s a 360° clip of my surroundings during the eclipse – you can use your mouse to click around in the video.

My co-worker Alex was on the opposite end of the state and also witnessed a 90% view of the eclipse. It was quite a spectacle for him during his vacation! 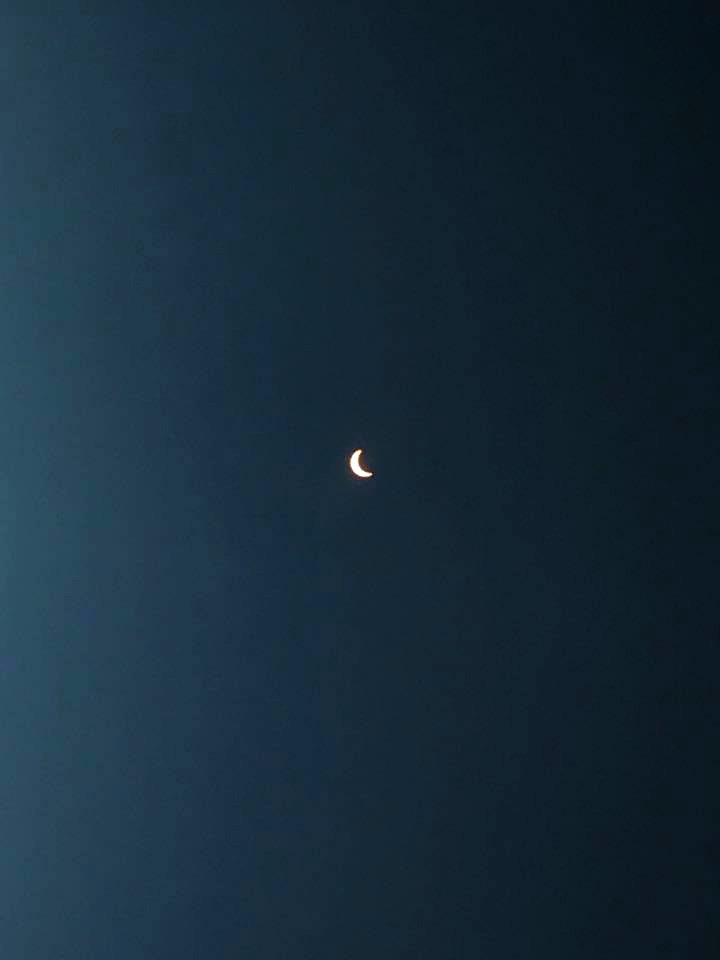 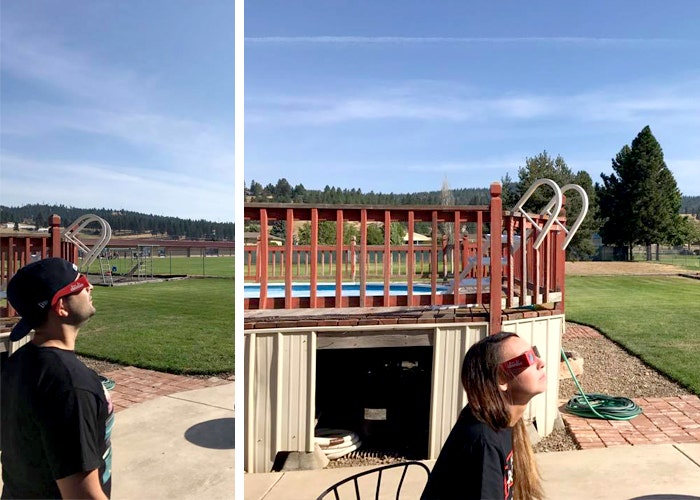 My marketing wingwoman, Tori, left for NYC right before the eclipse crossed her hometown of St. Louis (a city right in the path of totality). Thankfully however, her mom snapped a few shots and sent them to us.  It must have been a phenomenal sight to experience! 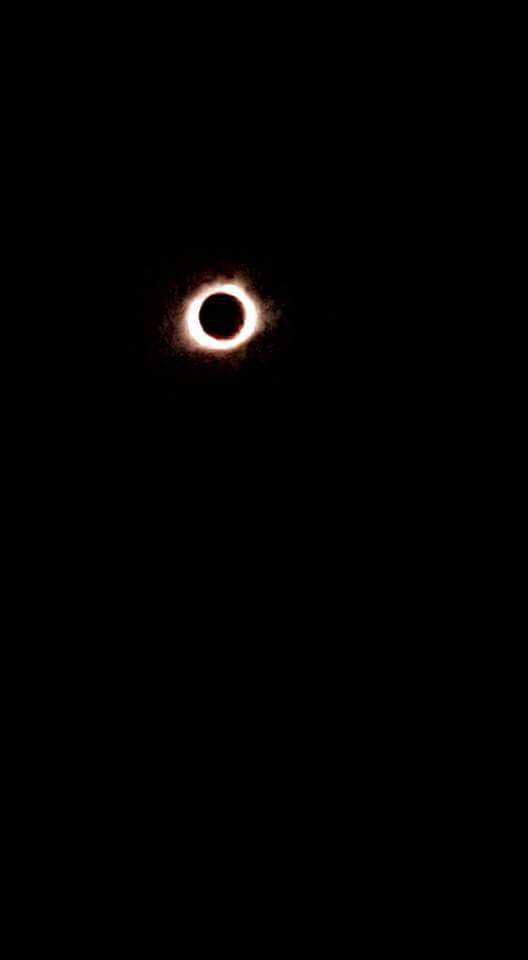 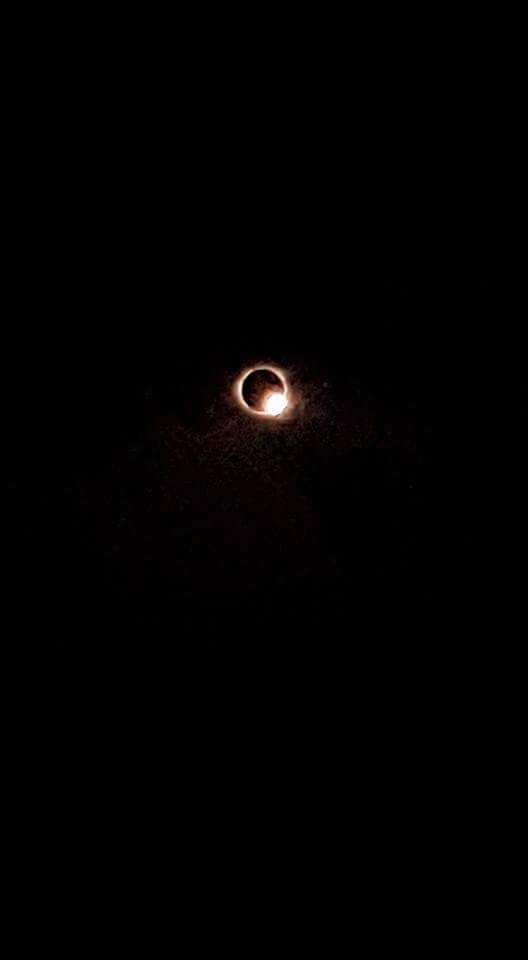 In San Diego, the view of the eclipse wasn’t as nice in comparison (only 60% coverage).

How was your eclipse experience? Let us know on Facebook.