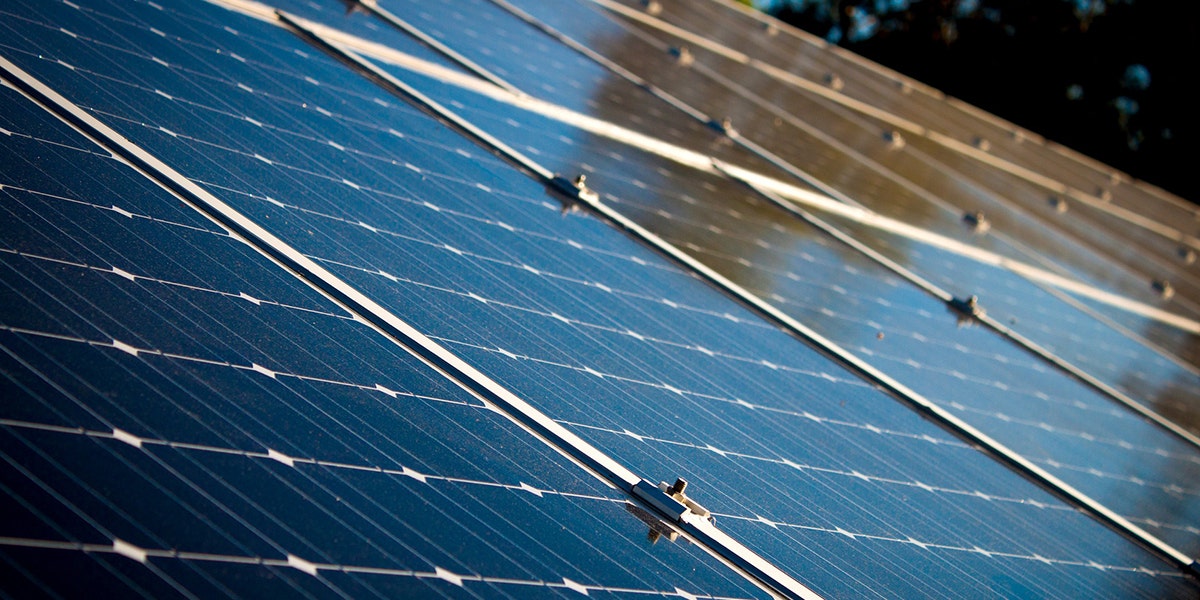 It’s no secret that today’s society is trending towards more renewable energy sources. Solar energy, in particular, has seen tremendous growth in recent memory, especially in the consumer market. The potential for lower costs and reduced air pollution make the alternative energy source increasingly enticing and thus, various solar products have been created throughout the years – our MOVA Creations operate using solar technology and are revolutionizing the home décor market. However, which have been the most impactful? Let’s take a look at some solar applications and how they’re already changing our world today and how they may affect our future.

Although it’s appalling to say the least, billions of people worldwide still do not have access to electricity, especially in developing countries. In order to receive light namely during nighttime, kerosene lamps are often used. The fumes from these lamps create hazards both for one’s health and for the environment. Countless organizations are striving to bring solar lighting into these countries to improve education while protecting the environment. For example, the company d.light has created affordable lanterns and lighting systems powered by solar power to distribute to those without electricity. The environmental and social impacts of their solar-powered solutions are staggering, including an estimated 49 million lives empowered and 4 million tons of CO2 offset. 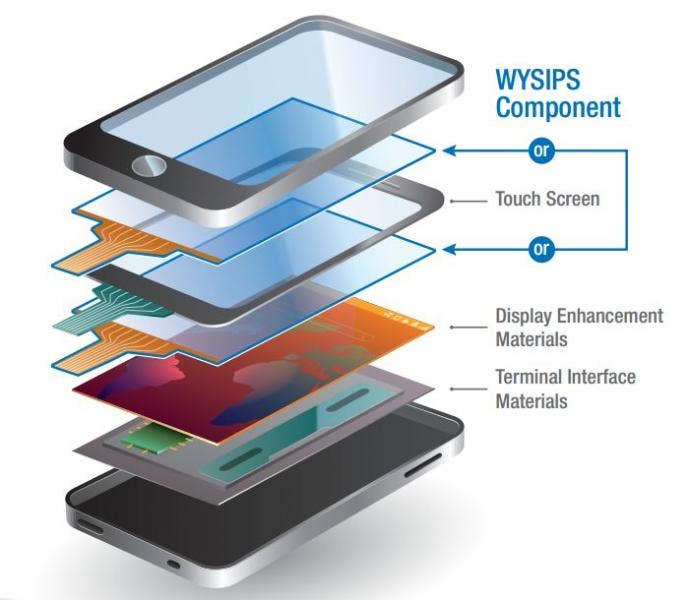 Solar energy has already made an impact in the mobile industry, as you can find numerous chargers and power banks on the market that power your mobile devices from sunlight. The next step in this space is creating solar-powered smartphones. Though solar mobile phones have been produced before mainly in China and India, the development of solar smartphones is still ongoing. While carbon dioxide emissions (CO2) are miniscule per individual unit, collective emissions for the over 1 billion smartphones in use by people around the world are significant (source: Mosaic). The successful production and adoption of solar smartphones could have a great impact on the environment. Stay tuned in the next few years. 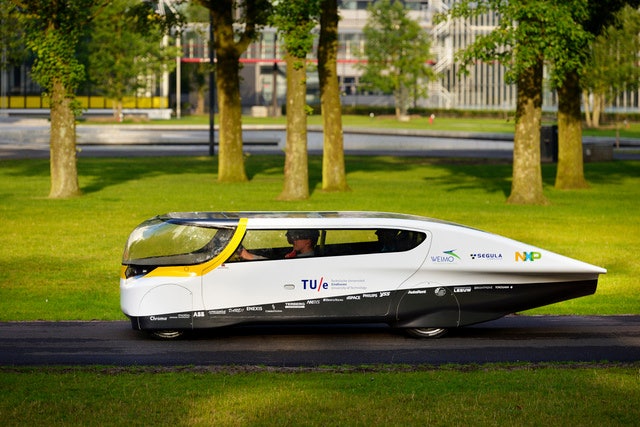 If you haven’t heard yet, Solar Impulse has already made strides towards introducing solar into the transportation space. Already successful in flights across the United States, Europe, and Africa, Solar Impulse is now embarking around the world in an effort that would be truly revolutionary if successful. However, the realization of solar-powered commercial airplanes is still years and years away. Cars powered by solar, on the other hand, may be much more feasible to bring to reality in upcoming years. While electric cars are becoming more and more popular among consumers, solar cars could be getting closer towards mass production. Recently, Stella, the first solar car designed for the road, made its debut in California in a successful trip from Los Angeles to San Francisco. Costs to produce such vehicles, not to mention functionality, are hurdles that need to be overcome, but there’s no question that Stella and solar power are changing the way we travel and move. 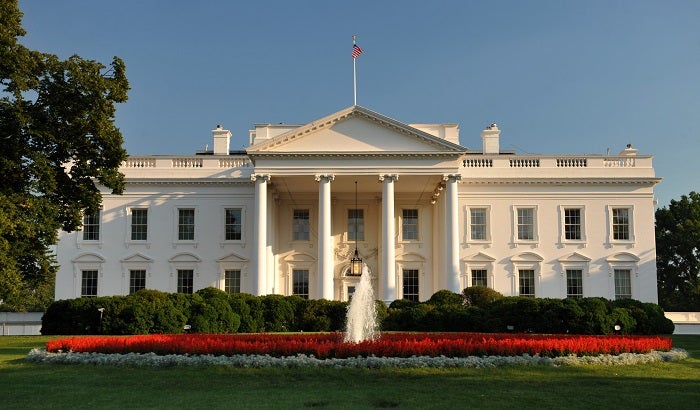 Solar panel installations on homes and residences continue to increase throughout the United States. Switching to solar can simultaneously cut costs and help the environment in the long run. However, homes are not the only buildings utilizing solar energy. Numerous landmarks, including the White House, the Eiffel Tower, and the Burj Khalifa all use solar energy as a power source. By adopting solar, these landmarks are sending a powerful message to the world about the direction we’re heading in energy conservation and environmental protection. In addition, several sports stadiums utilize solar; FedEx Field, home of the NFL’s Washington Redskins, has 8,000 solar panels installed to help with energy needs throughout the year. In 2014, Mineirão stadium in Brazil became the first World Cup stadium powered by solar.

As the need grows and research continues to be done, solar energy is beginning to become more prevalent in everyday life. From our mobile devices and lighting to transportation and commercial applications, this energy source continues to emerge as a major player in a variety of industries. Solar energy can impact the world in far more ways than just environmentally and it may not be too long before the sun powers the world. Read more from Mosaic about famous solar sites and landmarks and check out Wall Street Insanity’s list of coolest solar products.

How has your life been impacted by solar? Which application of solar do you think is most important to devote resources to?

« Q&A with Artist Andy Russell
Earth Day Stories: Giving Back to the Earth »