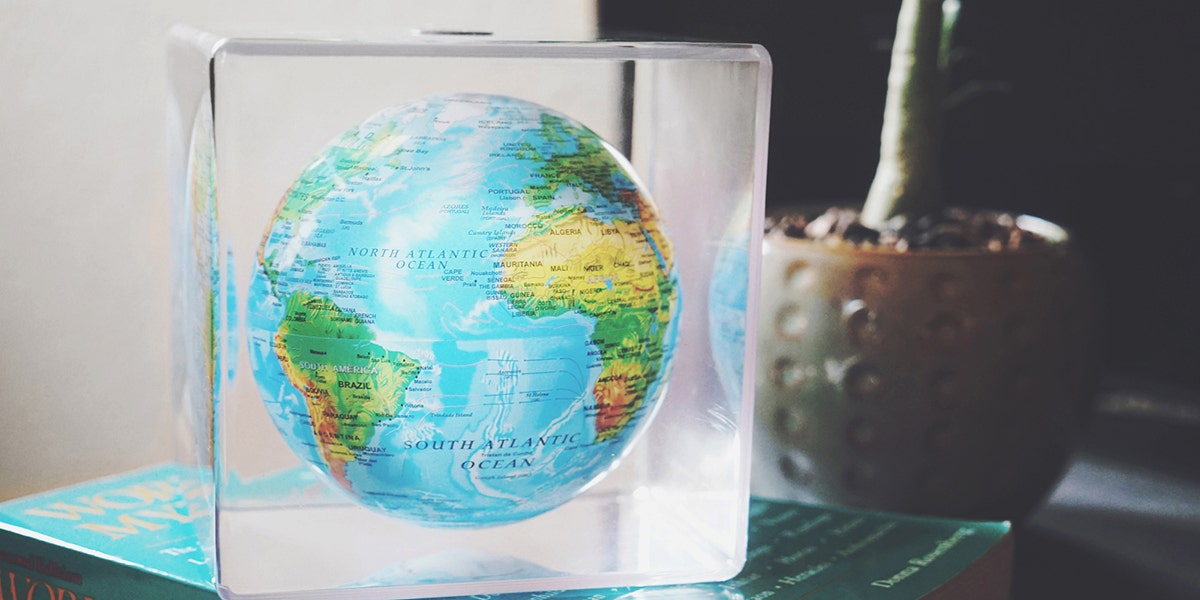 What causes ocean currents and how do they affect us?

Ocean currents are the continuous flow of water in the ocean. These currents can be caused many difference things, including temperature, salinity, wind, water density, and gravitational pull. Currents are influenced by the rotation of the Earth called the Coriolis Effect, which causes currents to flow clockwise in the northern hemisphere and counter-clockwise in the southern hemisphere. Climate is heavily impacted by ocean current. In some areas, warm water is moved from the equator to a colder region causing the region to be warmer. For example: The California Current is an Eastern boundary current that moves northern waters southward making the coastal waters cooler than the coastal areas of comparable latitude on the east coast of the United States. 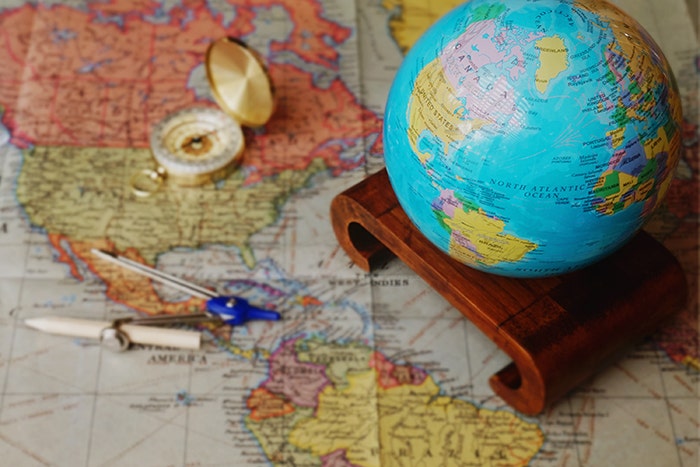